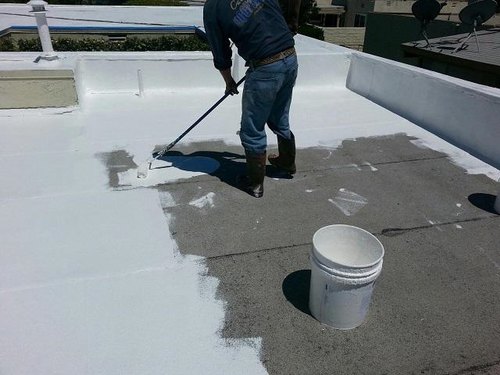 Can Mould cause problems?

Does your basement have a damp, musty or mouldy smell? Can you see mould on your walls or surfaces? If so, you could be breathing spores that may be dangerous to your health.

Moulds produce allergens substances that can cause reactions. Irritants, And in some cases potentially toxic substances mycotoxins. Inhaling or touching mold or mold spores may cause allergic reaction in sensitive individuals. Allergic responses include hay fever- type symptoms such as sneezing, runny nose, red eyes, and skin rash dermatitis. Allergic reaction to mould is common. They can be immediate or delayed. Moulds can also cause asthma attacks in people with asthma who are allergic to mould. In addition, mould exposure can irritate the eyes, skin, nose, throat, and lungs, of both moulds –allergic and non- allergic people. Symptoms other than the allergic and irritant types are not commonly reported as a result of inhaling mould. Research on mould and health effects is ongoing. For more detailed information consult a health professional .You may also wish to consult your provincial or local health department

Mould Testing
Our certified inspectors will perform a wide range of tests using the most advanced equipment and technologies. The air quality of your home will be assessed for the presence of allergenic and toxic moulds, and we will determine the levels that exist in various rooms.

Mould Remediation
Waterproofing Solutions™ will restore your indoor environment to a healthy condition with basement waterproofing that eliminates the sources of moisture. Then, mould spores will be removed or neutralized through a combination of HEPA vacuums, air scrubbers, fungicides and containment techniques. Our processes are completely safe, and represent the state-of-the-art in mould remediation processes.

Examples of Mould in the Home: (click to view larger)

Waterproofing Solutions™ approach to each project is centered on developing a continuing client relationship while providing state of the art technical solutions to meet our customer’s needs. Our commitment is attention to detail, large or small. We want to make you, the customer, totally satisfied through the whole construction process, from the initial consultation to the final inspection. 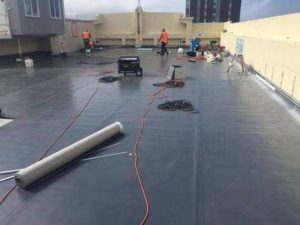